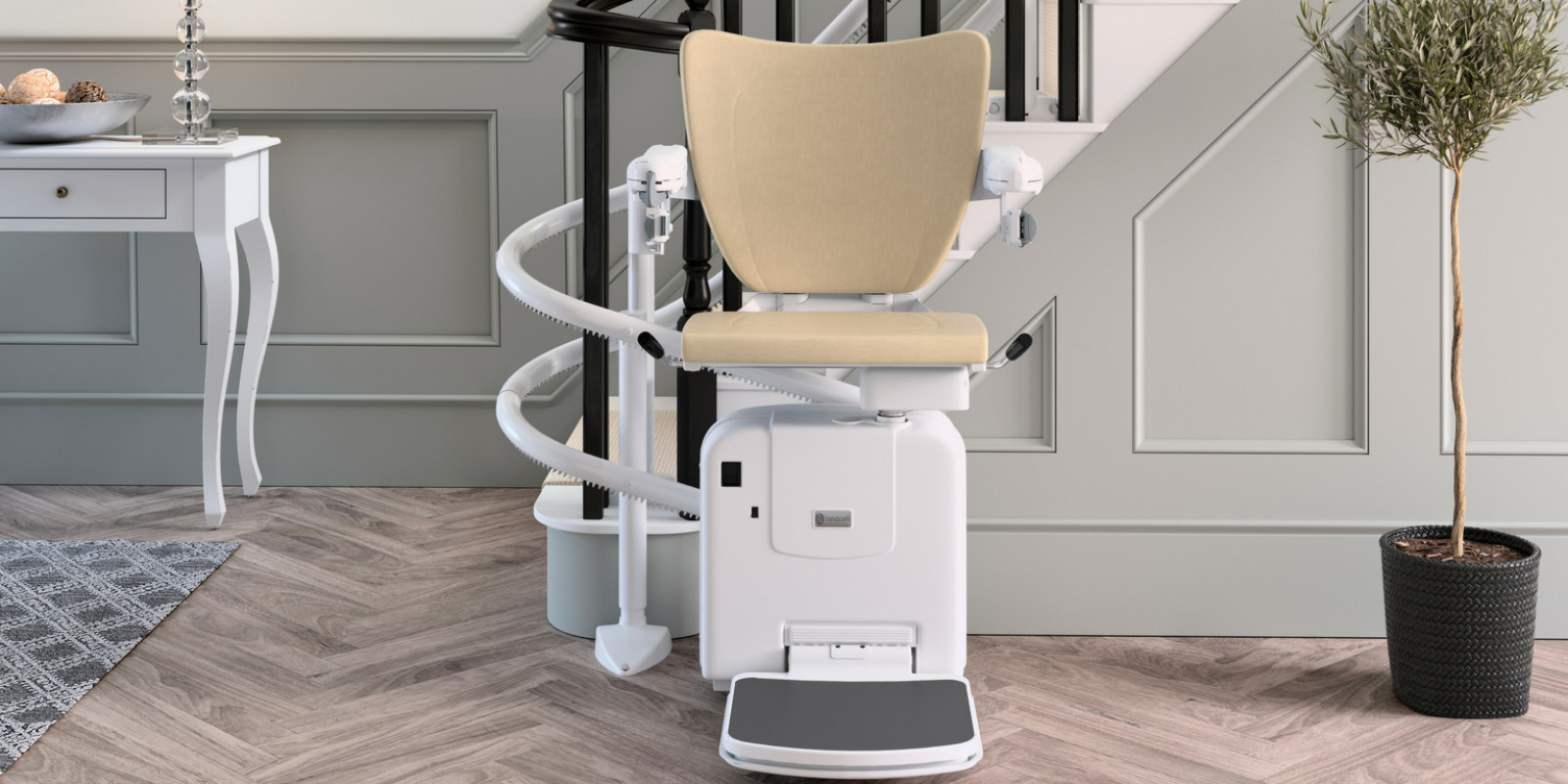 Global company Handicare, which provides solutions to increase the independence of disabled or elderly people and to facilitate for their care providers and family, has announced Clare Brophy will lead its commercial strategy for stairlifts outside North America.

Ms Brophy's new role will make her responsible for leading the commercial strategy for stairlifts outside North America, where the Group currently has operations in Sweden, the UK, Norway, Denmark, Germany, Netherlands, Belgium and France, She will report directly to Handicare CEO Asbjorn Eskild and joins the group management team.

Ms Brophy has worked with Handicare since 2010 when her retail company Companion Stairlifts was acquired by the Group and she became a Handicare director. This is her second promotion in less than one year; in July 2017 she became the UK managing director responsible for all the group's UK activities including Dealer and Government Sales, Moving, Handling & Bathing Solutions, as well as Customer Service and Field Service.

Welcome to our microsite, please tell us your name, company and email to chat with a member of the team.